Our Bare Metal Standard exhaust division (hood cleaning) looked at a new restaurant yesterday as they plan to open in a previously run restaurant that had closed.  We found that the appliances had been moved around and the fire system had not been updated which can cause the fire system to not suppress the fire properly which can cause devastating fires.  Also the exhaust system was VERY greasy and showed signs of not being cleaned for some time.  That grease build up can ignite and make it almost impossible for the fire system to suppress any fire as the duct work can catch the roof on fire too.  Whenever changes to the cooking media (the appliances) takes place, you should call your fire contractor (General Fire & Safety) to update the fire system, it is fire code to do this as well.  Fire code also calls for designated times to have the exhaust system cleaned, depending on the appliances you have, so that the grease build up can be removed to a fire safe condition. 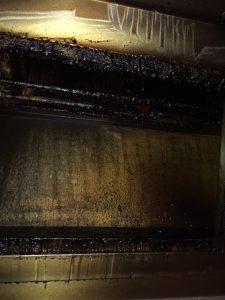 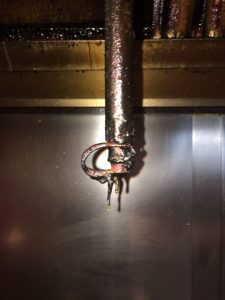 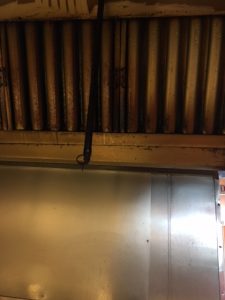 Check Us Out On Social Media: